Concerned About The Economy In The Pandemic’s Wake? Make Sure Live Music Is On That List of Worries & Consider Taking Action | OPINION 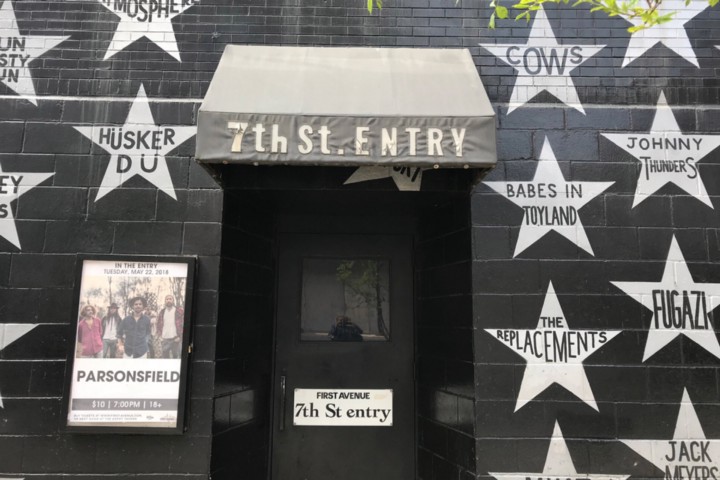 It’s no secret that touring is a huge sustainer of the music industry. And not only is it a key sustainer, it’s a relatively immune one to music’s constant modernization.

While we’ve had to endlessly pivot from physical sales, to digital downloads to streaming, live music has remained a relatively unchanging constant.

“Because of our unprecedented, tenuous position, for the first time in history, there is legitimate fear for our collective existence.”

This is a quote from the NIVA’s letter to Congress back in April imploring them to help save our constant sustainer, live music. NIVA is short for the National Independent Venue Association and is a conglomerate of over 800 of the most impactful and influential indie venues in 48 states across America.

You can read their letter here. It thoughtfully lays out arguments for the cultural and economic importance of live music and lists a breakdown of how Congress can help.

Since then, Senators Amy Klobuchar and John Cornyn (from Minnesota and Texas respectively) have introduced the Save Our Stages bill, endorsed by the NIVA.

Virtual shows, though stepping up their game production/organizational wise, are not sustainable. And not only are they not very lucrative for the artists putting them on, they do nothing to bolster their local economies or uphold the culture of their cities.

In NIVA’s letter they address some compelling evidence of the financial and social impacts of live music.

Some of their economic arguments include:

“Our entertainment hubs are important economic multipliers for our local economies and tax bases as employers and tourism destinations, and revenue generators for neighboring businesses such as restaurants, hotels, and retail. One Chicago impact report estimated that for every $1 spent on a ticket, a total of $12 in economic activity was generated.”

“While we [independent music venues] are small businesses, the estimated direct annual economic impact we bring to our local communities is nearly $10 billion.”

They are addressing a crucial point — live shows don’t just generate revenue for the venue, artist, staff and vendors, though important in and of itself, they also have countless ancillary impacts. There’s the obvious ones like local restaurants, hotels/air b&b’s, airfare (if applicable), etc. but then also think about the outfit and makeup you might purchase for that evening, or the uber you ride both ways, and more. Concerts are a holistic money generator for the cities in which they occur.

“We are the steadfast incubators and launch pads for the most popular talent in the world…The world could be without the next Lady Gaga, Kenny Chesney, Chance the Rapper, or Bruce Springsteed if we cease to exist.”

I have a friend in booking who intentionally doesn’t want to “graduate” to booking arenas and stadiums because she knows the contagious, sweaty energy of a smaller venue where an artist or group is just on the cusp of commercial success. It’s like living in “the good ole days” of music indefinitely. These venues that make up the NIVA give their communities this vibrancy.

We could potentially be robbing the world of this life-blood.

With Live Music, Culture & The Economy Go Hand In Hand.

These components are directly related and proportional in live music.

The venues represented by the NIVA have broken so many artists that go on to have huge cultural and economic impacts individually. Think about the private jets, the mansions and the numerous high-end cars major artists purchase; and then think about the charities they bolster, the communities they lend a helping hand to (remember when Taylor Swift gave $1 million to Nashville after a tornado ripped through it in February?) and the influence they can have in social causes.

All of these insanely important aspects of the American landscape would not be possible without the live shows that first incubated their success.

If you are concerned about the economy, live music should be on your list of the country’s current, pressing ailments.

Take action by reaching out to your local legislators: